In which, pinball might help us get a handle on a complicated subject. 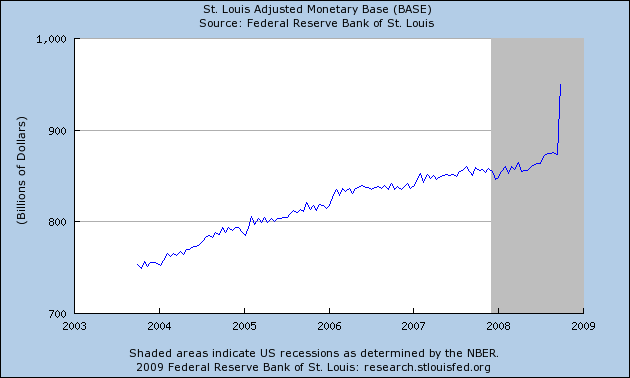 Pinball is a great game. There’s something about playing a game where the operating system is the same as the visible universe. Dress it up as much as you like, add all the animatronic figures, blinky lights ramps and rabbit holes, but at the heart of it, pinball remains the ultimate physics-based game engine.
Because when you get down to it, it’s just a ball bearing and gravity. From there you get acceleration, momentum, spin — a percussive and ballistic drama trapped safely under glass for your amusement.
Which makes pinball seem like a very honest game. It’s easier to suspect that the complicated mechanism of a computer could tip things one way or another. And, if you’ve played a first person shooter online, then you’ve yelled at the screen because you know you got cheated.
Pinball can’t do this. We know the game can’t change the laws of physics for it’s convenience.
So it seems honest, until you start looking at the score. Or, more precisely, the way pinball is scored over time.
1964 – Majorettes, produced by Gottlieb — capitalized on a new feature. (add a ball) if you scored 2000 points, you got an extra ball. You got another one at 5000. The score only went up to 9999, so if you managed